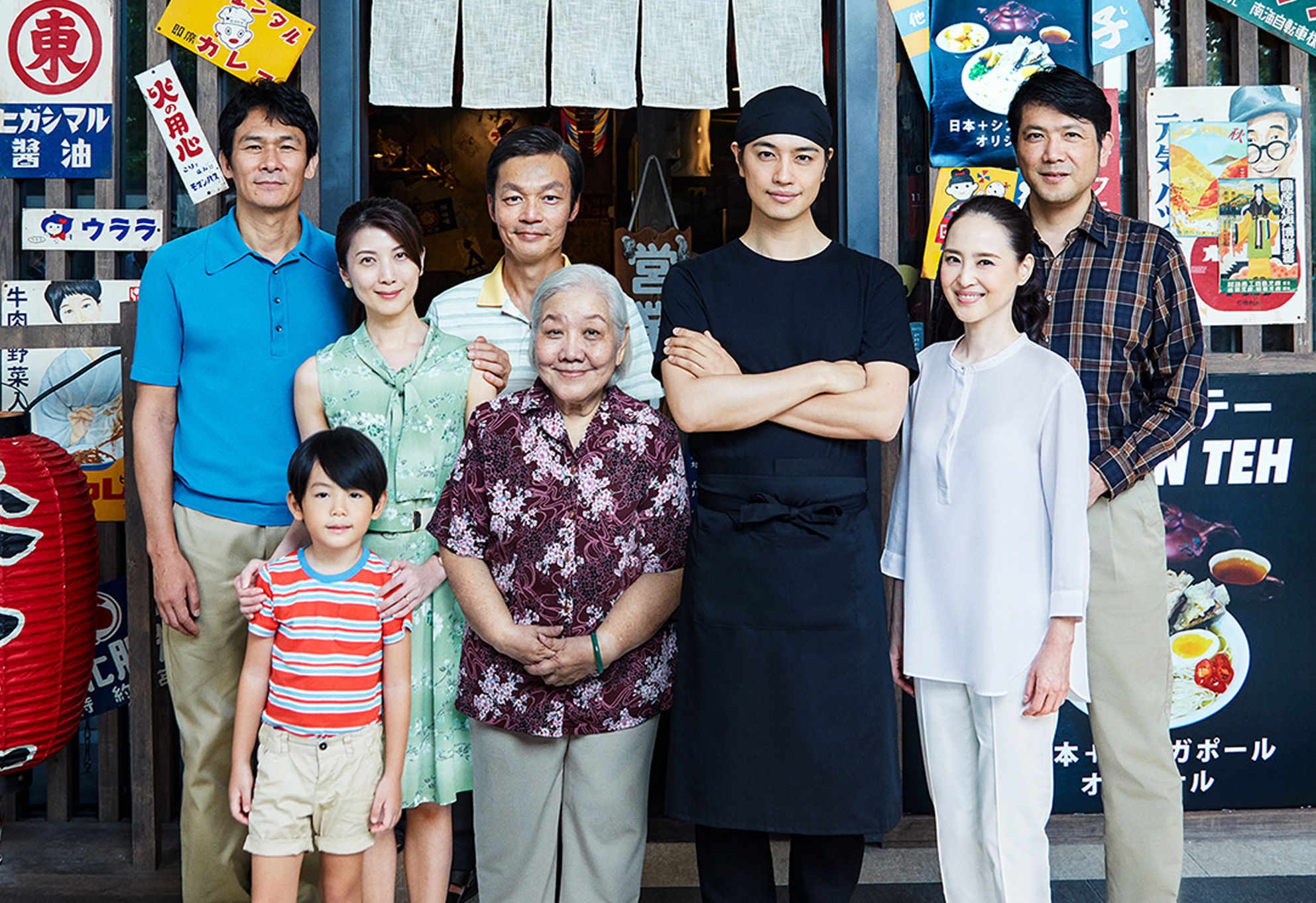 The Ramen Shop uses food as a means of reconstructing family ties. Against the historical background of Japan’s traumatic occupation of Singapore during World War Two a moving family-food-melodrama unfolds. Masato, a ramen chef based in Takasaki, a city in Japan, discovers a suitcase filled with memorabilia and his deceased mother’s little notebook, after his father suddenly dies. He finds out that his mother, who was of Singaporean Chinese descent, was disowned by her own mother because she married ‘the enemy’, a Japanese man. To find out more about his family’s history and meet his grandmother, he travels to Singapore. There he meets a food blogger, explores Singaporean cuisine and tries to reconnect with his grandmother, whom he never met. By cooking ramen soup, based on a family recipe, he eventually wins the affection of his initially hostile grandmother and family harmony is restored.