To be launching a research project on exoticism in contemporary transnational cinema at a time when calls for the decolonisation of history and the curriculum are proliferating may appear to be utterly ‘non-pc’. The broad support and momentum which the Black Lives Matter movement has gained since 2020 has led to a heightened sensitivity for the many manifestations of white supremacy, racial discrimination and its historical origins in European empires, colonial rule and slavery.

What contribution can a project on contemporary exoticism(s) in transnational cinema possibly make to these important and topical debates, being ostensibly situated at the other end of the spectrum?

Exoticism is a highly contested discourse on cultural difference that regularly sparks controversies, due to its colonial legacy and Eurocentric origins. But should it, therefore, suffer from scholarly neglect? In fact, the opposite is the case, if we seek to understand contemporary Western societies’ insatiable appetite for ‘the exotic’, be it in the shape of ethnic fusion food, global adventure travel or world music and world cinema. This commodification of Otherness can be seen at the box office and on the global film festival circuit in the increasing prominence and popularity of exotic cinema.

A key question of this research is how contemporary exotic cinema negotiates the historical legacy of exoticism’s white supremacist assumptions, which continue to reverberate in the present. To what extent do diasporic and world cinema filmmakers perform autoethnography by prioritising Western constructions of the exotic Other? What are the power implications of this practice? Is it a calculated artistic choice, or as Rey Chow argues, the inevitable consequence of bearing the ‘memory of past objecthood’? Which new manifestations of exoticism genuinely transcend the binary logic of their old Eurocentric precursors and which ones merely repackage it? How does contemporary exoticism, which emanates from multiple localities and is multi-directional in perspective, challenge and decentre Western values and systems of knowledge? How does exotic cinema repurpose familiar exoticist tropes in order to promote new humanitarian and political agendas, cross-cultural dialogue, cosmopolitan connectivity and environmentalism?

This research project is supported by Royal Holloway, University of London; HARI (Humanities and Arts Research Institute); and the Department of Media Arts. 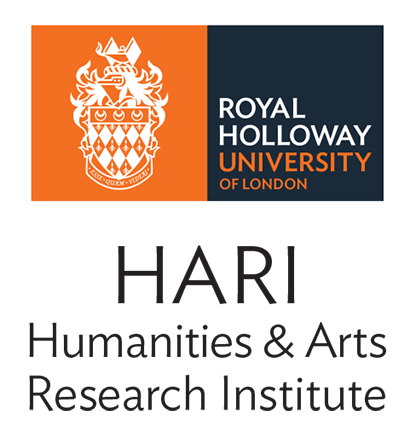