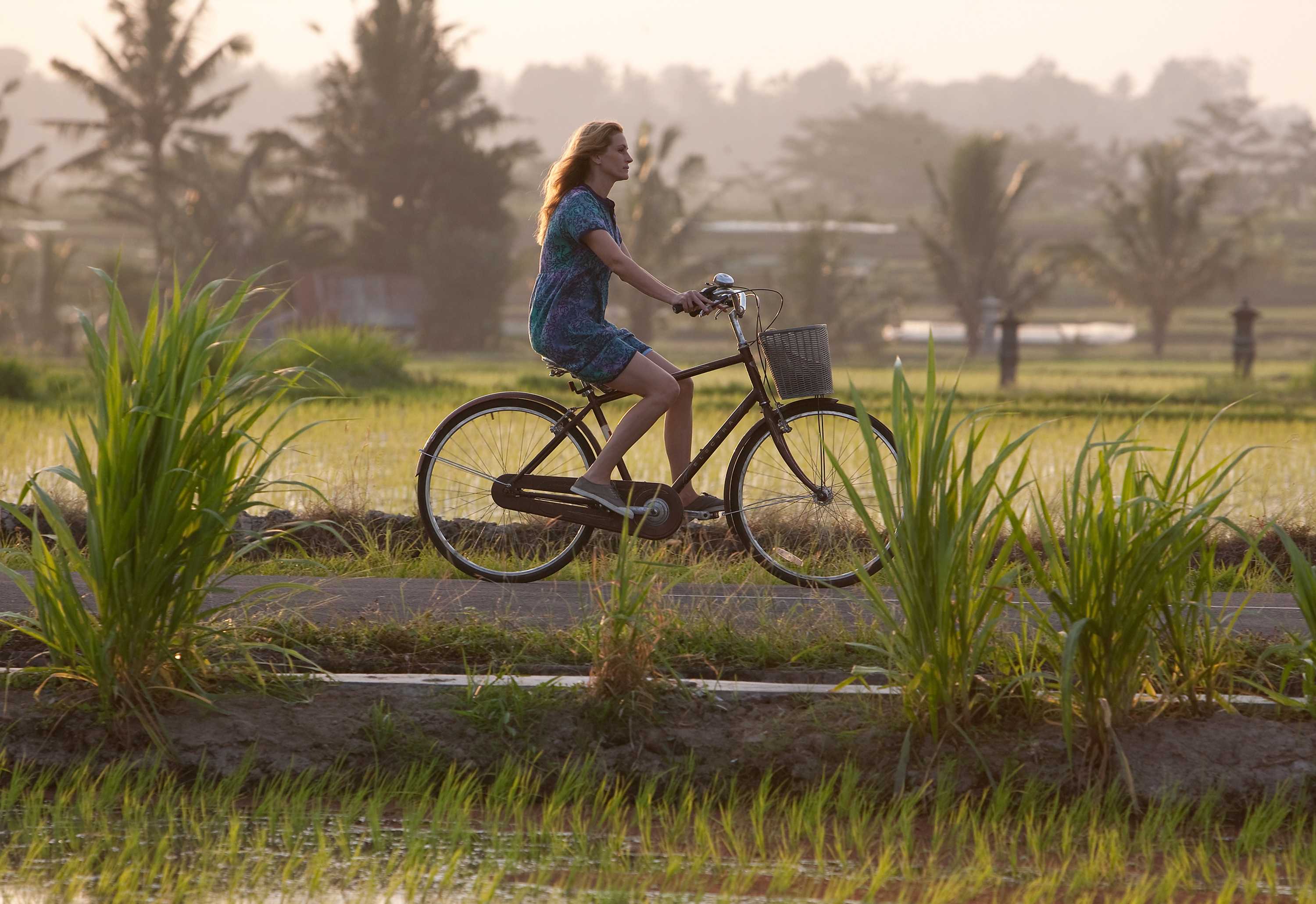 Based on Elizabeth Gilbert’s best-selling memoir of her yearlong journey Eat Pray Love: One Woman’s Search for Everything across Italy, India and Indonesia (2006), the film adaptation with Julia Roberts in the lead role, was a global box office hit. The film revolves around Liz’s quest regain her zest for life after a divorce by learning to eat (in Italy), pray (in India) and love again (in Bali, Indonesia). The fact that all of the countries she visits start with the letter ‘I’ underscores the egocentricity of her voyage of self-discovery, while the privilege of her whiteness represents ‘a new colonialism’ which is characterised by ‘white people discovering themselves in brown places’ (Roy 2010).